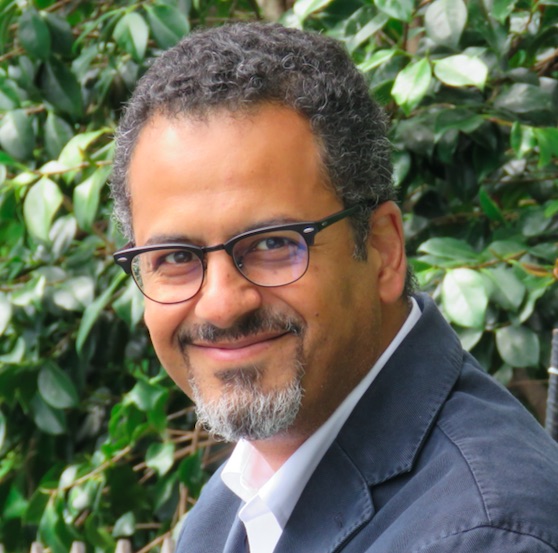 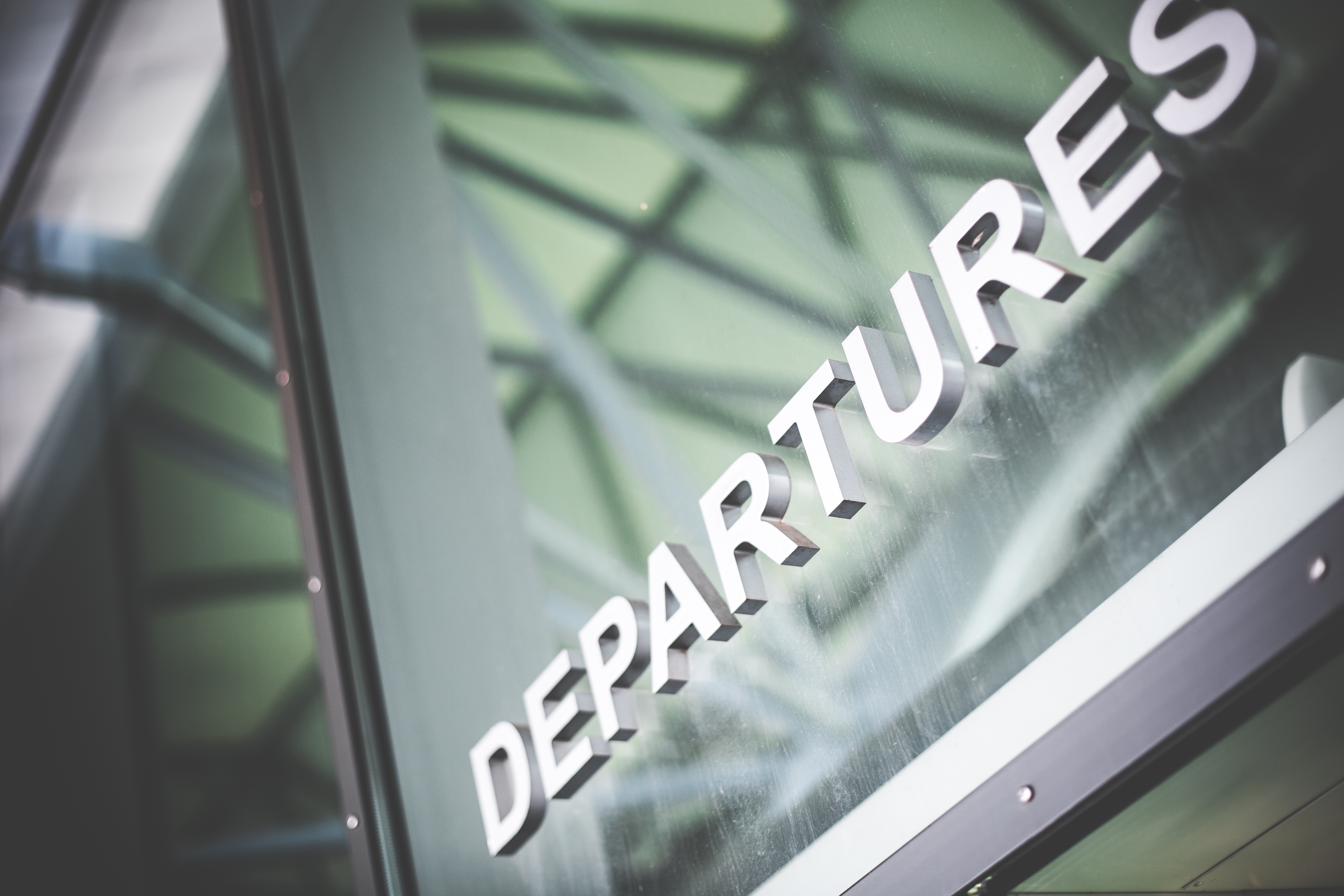 In reaction to an article that was published here by professor Hilal Lashuel (EPFL), Dr. Salah Basalamah brings up a discussion about yet another category of unwanted people in the US.

In the wake of the travel ban that was recently promulgated by Donald Trump, there have been several moves made by American citizens and nationals who were not targeted by the ban in solidarity with those who are. Scholars, celebrities, politicians and others have clearly expressed their rejection of what seems to contradict the very heart of what America stands for: freedom of conscience and expression, equality of opportunity regardless of origins or race, etc. In the age of extreme heterogeneity—and more so in what is generally called ‘the melting pot’ model—many American citizens and others around the world don’t feel comfortable with Trump’s executive order and attempt to find ways to address their messages of dissent to the new administration.

Despite this increase of dissenting voices towards the said ban, the US Immigration, the Border Authorities and Homeland Security have been engaging in extreme vetting, banning and other forms of discriminatory actions against some nationalities and profiles for longer than most people would realize—to the extent that one would be arrested, handcuffed, questioned for hours, having one’s legitimate visa cancelled and sent back home without even knowing why one has been turned back. The number of Western born young Muslims, Canadians and others nationals—who have been victims of these discriminations without known motives or even suspicions is more than a few coincidences. 9/11 has given powers to some government agencies to implement policies and practices that sounded legitimate in the wake of the attacks. It has even given permission to invade two sovereign countries, Iraq and Afghanistan, even if the latter has been endorsed by the very biased Security Council…

The difference between today and the aftermath of 9/11 is that there are no attacks to be recalled that were committed by any national from the seven banned countries to be invoked by the media and the public as a reasonable argument to increase protection at the borders. But what remains unchanged is that the very same people who have done nothing wrong at the time are still rejected today—at least for an explicit, though

wrong reason—whereas before many of them were simply rejected for no reason but the suspicions that no agency was able to articulate for lack of proofs or even a vague clue. Even when the wrongly perceived ‘tolerant’ Obama administration—incorrectly perceived as tolerant but in fact a loyal heir of the previous regime—I, a Canadian researcher,  was unable to accept the least invitation to any academic forum because of the inhumane and unjustified treatment once incurred at the hands of the US immigration and Customs Agency. What seems so obviously the case today under the Trump administration, it wasn’t obvious at all to the average citizen, unless one would be directly acquainted with someone like me.
Just today, I had to decline yet another invitation to participate as one of three keynote speakers at NYU. How to explain that I cannot accept the invitation because I might be treated at the borders as a “persona non grata” without even a motive…? It is very noble and comforting to express one’s solidarity with those who are rejected by the hundreds and make the headlines in the wake of Trump’s unconstitutional travel ban, but what can be done for those who—even with the citizenship of the northern neighbouring country—cannot take the risk of being brutally arrested and deported once again for no reason but the fantasies of some name-list makers?

And she went away…

In reaction to an article that was published here by professor Hilal Lashuel (EPFL), Dr. Salah Basalamah brings up a discussion about […]